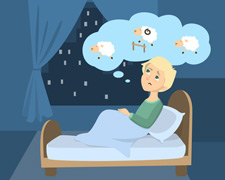 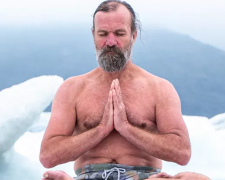 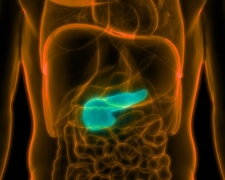 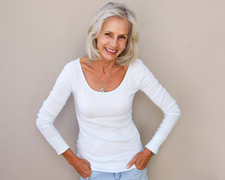 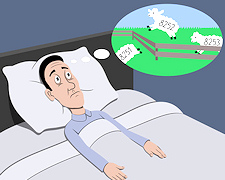 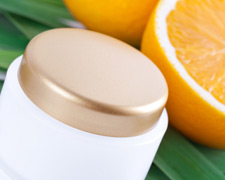 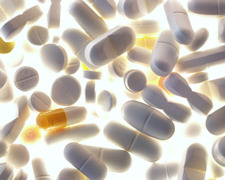 Baby Boomers who have warned their children against the dangers of substance abuse and addiction may need to take a good long look in the mirror. A recent study by the Substance Abuse and Mental Health Service Administration found that drug abuse was on the rise among Boomers from 51 to 59 years old. The study showed an increase of a little over three percent during an eight-year period but experts predict that the need for substance abuse treatment for boomers may double by 2020.

Experts say addictions in older people may increase for several reasons. The Boomer generation grew up in a time when cultural norms were relaxing, including attitudes toward drug use. Some Boomers have been using drugs since they were teenagers. In fact, about 50% of Boomers are said to have taken recreational drugs at some point. Drugs such as marijuana and LSD were being widely used for recreation. In addition, Boomers are the first generation to have access to such a variety of psychotherapeutic or psychotropic drugs such as Prozac, Zoloft, and Valium.

While many Boomers grew away from regular illicit drug use, some may head back toward some kind of drug use under stressful life situations, experts say. The Boomer age is particularly stressful in part because many Boomers care for children and elderly parents simultaneously and face financial and emotional strains. Deaths of parents, family members and friends create anxiety and grief that Boomers may not be prepared for. Some may seek to relieve stress, anxiety or depression through illicit or prescription drugs.

For those boomers who have continuously used drugs for decades, experts believe that drug abuse over time can actually cause biological changes in the brain that will remain even after the drug use stops. These changes in the brain can interfere with an individual's ability to resist the impulse to pursue a substance, despite the knowledge that the drug is harmful to them.

Boomers are known for being focused on their careers and being problem solvers who like a quick fix for problems. This makes them more likely to take drugs to help them cope. Sleep aids, painkillers and anxiety drugs are just a sample of the medications that may be addictive and yet many people take them on a daily basis.

For most, these medications will never present a problem. However, Boomers should be sensitive to individual proclivity for substance abuse and be aware of any family history of addiction. Medical professionals should be aware of a patient’s history before prescribing any drug and monitor drug use once medication is prescribed. Long-term drug use can sometimes lead to chronic health problems, including organ failure, heart disease and diabetes.

Substance abuse in older people tends to go unnoticed or unrecognized as abuse. Few programs have been developed to specifically address addiction in older adults but experts believe that Boomers should respond positively to intervention programs and benefit from them just as younger adults do. However, the effects of detoxification and withdrawal from an addiction are said to be harder on the system of an older person and additional age-appropriate support may be needed. Useful tools for treating addiction include exercise and spirituality.