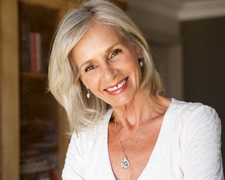 Fashion: Tips for 50 and Beyond 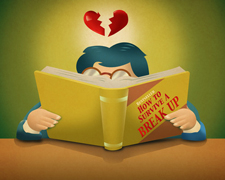 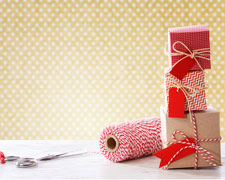 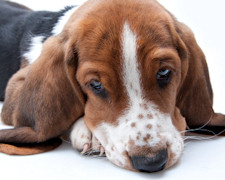 Six Signs Your Pet Is Sick 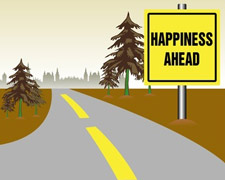 10 Things You Should Do Every Day To Improve Your Life 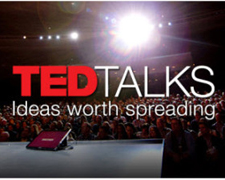 The Most Powerful TED Talks on Loving and Aging 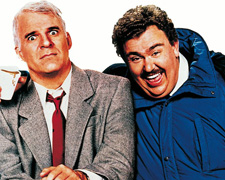 Set amongst the colorful trees of the Vermont countryside, The Trouble with Harry combines the beauty of fall with a distinctly Hitchcockian murder mystery. Perhaps Alfred Hitchcock’s most underrated film, this quirky black comedy revolves around the reactions of a town when its residents stumble upon a dead body in the countryside. Rather than being terrified by the discovery, the townsfolk simply find themselves musing over what to do with the corpse.

Sprinkled with macabre humor, quiet romance, and Hitchcockian suspense, The Trouble with Harry is a film unlike any other. If you cannot decide on what to watch this weekend, pick up a copy of this lesser-viewed gem.

When it comes to sports, few things are more quintessentially autumnal than American football. Remember the Titans, however, is about far more than just high school athletics. Starring Denzel Washington, the film is based on the true story of an African-American football coach who, in 1971, successfully led the racial integration of a high school football team in the U.S. state of Virginia, leading the team to state championship victory.Remember the Titans is a powerful look at the racial and social prejudices that still plague our world today. This inspiring tale, however, is proof that, at our core, we are all the same, and are made stronger by working together.

If you’re feeling disheartened by the state of the world, Remember the Titans is a film that’s sure to restore your faith in humanity. Powerfully emotional, this film is one that everyone should watch at least once.

Starring Jane Wyman and Rock Hudson, All That Heaven Allows is one of Douglas Sirk’s most memorable romantic melodramas. Wyman portrays Cary Scott, a wealthy widow living a typical upper-class suburban life. Though she is pursued by many suitors, she finds herself falling in love with her gardener, a young, down-to-earth man who shuns the materialistic society Cary is a part of. Though the pair dream of being together, Cary’s society friends and children disapprove of Ron. Will the couple reunite in the end, or will the pressures of the world around them prevent them from finding happiness?Filmed in stunning Technicolor, this Sirk melodrama is as visually lush as it is emotionally riveting. If you’re looking for a classic that will tug at your heartstrings, All That Heaven Allows is the perfect movie-night flick for you.

In many parts of the world, autumn is the time for heading back to school and visiting the polls to cast votes. Revolving around the battle to become student body president, Election addresses both of these seasonal subjects. Staring Matthew Broderick as a well-liked high school teacher and Reese Witherspoon as Tracy, an overachieving high school student striving to become school president, this film masterfully exposes the dark side of human nature, revealing the ways in which our desires often lead to our downfall.

Though not a box-office hit at the time of its release, Election received critical acclaim and remains just as watchable today as it was 20 years ago. If a cynical, 90s comedy is what you’re craving, queue up Election and watch it tonight!

If you’re in the mood for a slasher classic, look no further than Halloween. Starring a young Jamie Lee Curtis in her breakthrough role, this slow-burning horror film still continues to haunt viewers more than 30 years after its release. A serial killer has escaped a sanitarium and is on the loose. The killer, Michael Myers, has set his sights on a young female babysitter and her friends. Will anyone survive to tell the tale of this terrifying Halloween night?

With a haunting score and an undeniably scary plot, Halloween is guaranteed to give you goosebumps.

A feel-good Nora Ephron classic, You’ve Got Mail is a distinctly 1990s take on the Hungarian play Parfumerie, a tale which has been adapted for film a number of times. Though not explicitly an autumn film, something about this New York City rom-com evokes the spirit of the season. Two rival bookstore owners, portrayed by Meg Ryan and Tom Hanks, meet in an online chatroom and begin corresponding via email. The two of them, however, don’t realize who they’re writing to.Though online dating and the world in general have changed dramatically in the past two decades, something about You’ve Got Mail remains timeless. If you love When Harry Met Sally… or Sleepless in Seattle, you’ll be sure to enjoy this heartwarming rom-com.

As the holiday season approaches, many of us are already anticipating the hassle of traveling during the winter months. The John Hughes comedy Planes, Trains, and Automobiles follows the struggles of an uptight advertising executive, portrayed by Steve Martin, as he tries to get home to celebrate Thanksgiving with his family. Martin’s character, Neal, encounters a series of mishaps while trying to get back to Chicago. When Neal’s flight is diverted to Wichita due to a blizzard, he reluctantly agrees to share a hotel room with an annoying traveling salesman, portrayed by the hilarious John Candy. The two ultimately encounter problem after problem as they mutually struggle to make their way back to Chicago for the holiday. Will these two survive to see Thanksgiving, or will they end up killing one another before they make it home?Guaranteed to make you laugh out loud, this Hughes classic is the perfect late autumn comedy. Ultimately, it is a great reminder that, despite the hassles of life, our connections to one another are what matter the most.

If none of the aforementioned movies strike your interest, consider planning a trip to the cinema to see one of the latest autumn releases. For a fright, watch It Chapter Two or, for something more soothing, pick something like the new Downton Abbey film. Take the time to unwind with one or two good movies in the coming months. Grab a bowl of popcorn, get comfortable, and enjoy!

Fashion: Tips for 50 and Beyond

Six Signs Your Pet Is Sick

10 Things You Should Do Every Day To Improve Your Life