» Magazine » Lifestyle » The 12 Best Christmas Movies of All Time 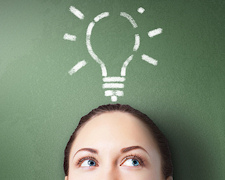 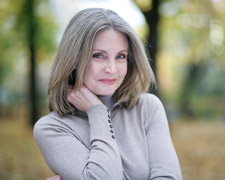 50plus Dating: How You'll Make A Great First Impression 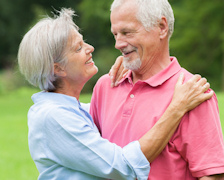 Dates With A Purpose 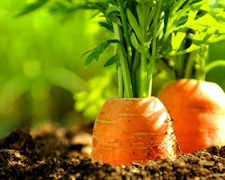 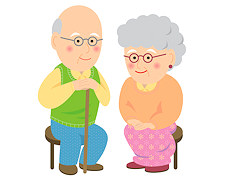 Should Your Aging Parent Move in? 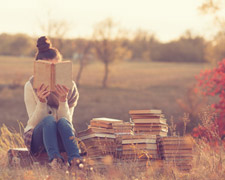 10 Books That Everyone Should Read

The 12 Best Christmas Movies of All Time 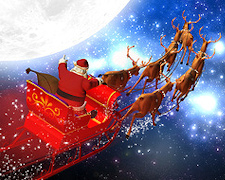 There is no better way to enjoy the holiday season than by watching great Christmas movies. It allows you to spend some time with your loved ones and bond over a great movie. If you are looking to get into the Christmas spirit, then these are the 12 Christmas movies you must watch.

This is not a traditional Christmas movie, but is a great film to watch during the holiday season. Planes, Trains and Automobiles follows two men, played by John Candy and Steve Martin, as they attempt to get home to their families. Great comedy ensues throughout the entire film, but there is also a heartfelt story about what family truly means.

Love Actually is a romantic comedy that follows the lives of ten different stories of people during the Christmas season. Love Actually displays the true meaning of Christmas and is great film to watch to get into the holiday season.

How the Grinch Stole Christmas

How the Grinch Stole Christmas is the full length film that is based on the television special that first aired in the 1960s. This film stars Jim Carey as the Grinch and was directed by Ron Howard. While the film may not be as good as the tv special, it is still a great Christmas film with an amazing performance from Jim Carey.

The original film was released in 1947 and stars Maureen O'Hara and John Payne. The film revolves around a store Santa and his claims that he is the real Santa. Miracle on 34th Street won several Oscars when it was released and still remains one of the greatest Christmas movies of all time.

It's a Wonderful Life

It's a Wonderful Life stars Jimmy Stewart and is considered by many as the best Christmas movie. The film won 5 Oscars after its released and is also one of the best movies of all time. The story will cheer you up no matter what time of year.

Christmas Vacation stars Chevy Chase and follows the Griswold family as they spent the Christmas season with the rest of their family. If you are looking for a few laughs this holiday season, then this is the film to watch.

Home Alone follows a young boy after he is left at home by himself when his family leaves for their annual Christmas trip. Home Alone features some great comedy, but the great family message is what makes it a great Christmas movie.

There are several films titled Scrooge that have been released throughout the years, but the best is the 1970 film starring Albert Finney. Albert Finney stars as Ebenezer Scrooge in this musical adaptation of the Charles Dicken's book, A Christmas Carol.

This movie stars Tim Allen and revolves around a man's transformation into Santa Claus. The heartwarming story of a father and son bonding is what truly makes this a classic Christmas film.

Prancer stars Sam Elliot and follows a little girls attempt to return an injured Prancer back to Santa. Despite nobody believing her, the child remains to have the Christmas spirit and believe in Santa.

This is the only animated film and stars Tom Hank as multiple characters. The movie revolves around several children getting on a train to get a chance to visit the North Pole. The great story and beautiful visuals make this a movie everyone must see.

This is an iconic Christmas movie that follows Ralphie as he attempts to get a Red Rider BB gun for Christmas. The films accurate depicition of a child's love for Christmas and their joy when they get a great gift is what make this film a classic.

50plus Dating: How You'll Make A Great First Impression

Dates With A Purpose

Should Your Aging Parent Move in?